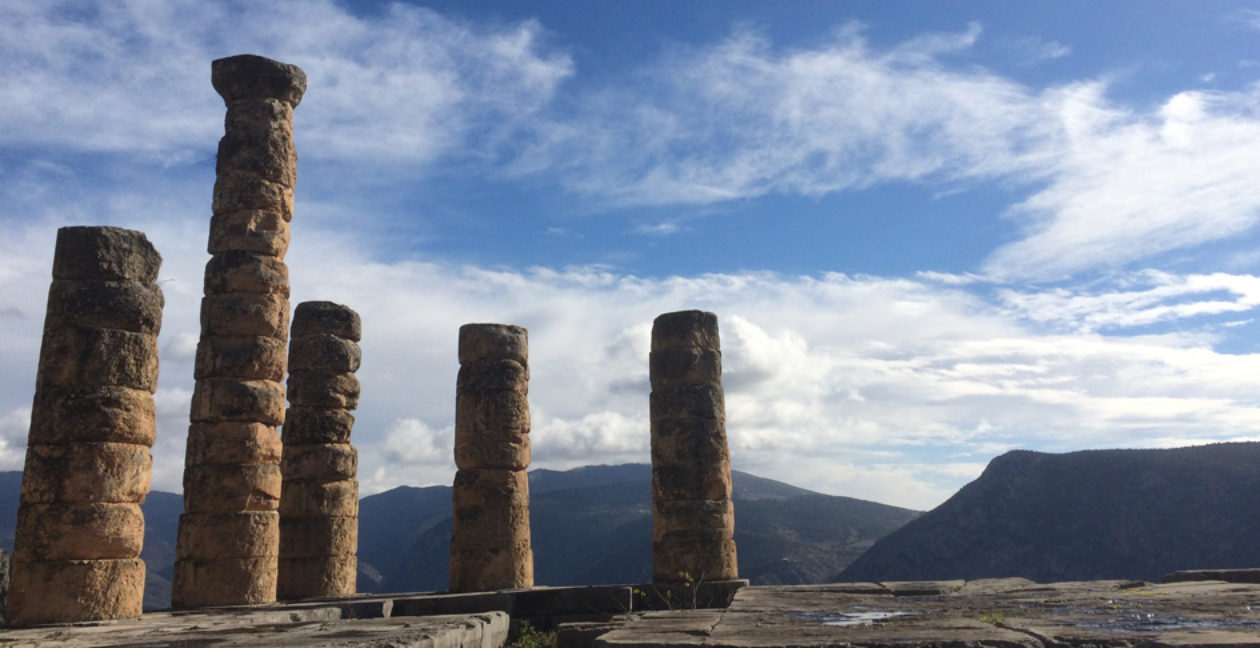 He studied Economics (FSC + BA) at the New South Wales University, in Sidney, Australia and Painting (1998-2003) at the Athens School of Fine Arts. During his fine art studies he represented ASFA in the Ecole Nationale Superieures des Beaux Arts, Paris (2001-2002) at the Germination13: European young artist’s biennial for contemporary art and after he attended as a scholar of the LVMH group, in the atelier of Christian Boltanski (2002-2003) having won the international award at the 8th International Prize for young creators of the LVMH group.

In Paris, he met and attended the ateliers of Richard Deacon and Jean Marc Bustamante at ENSBA. In 2009 he participated with his video art work STRiKE at the international festival Les Rencontres Internationales Paris/Berlin/Madrid. He participated at Catherine Bay’s art project: «Snow White» with his video art work STRiKE presented in Center Pompidou, at the Rendezvous du Forum (2010).

Yorgos Taxiarchopoulos graduated his masters’ degree on digital arts (MDA – ASFA 2007) as a scholar of IKY (Greek National State Scholarship association) and participated at the international research program for artists in CCA Kitakyushu, Japan (2007-2008) as a scholar of the CCA Kitakyushu Scholarship Committee and the B&E Goulandris foundation.

In Japan he received long studio visits from: Anri Sala, Thomas Demand, Melik Ohanian, Akiko Miyake, Nobuo Nakamura, Antone Vidokle, Alicia Framis, Eiji Kono, Maria Lind and others while he showed his art works in one solo show (CCA Open Studios 2008) and in two group shows (MAEDA studios 2007 & Playtime TOKYO 2007). In Japan, he created the temporary music band named: «The police arrested Don Quichote» with whom performed two performances at the ikki bar, the basement and created the «10 days project» his first social media art work on youtube.com. Finally, he participated with a solo video screening at the Nippon Steel festival in Kitakyushu.

He have served for 12 years as Art Logistics & Fine Arts Insurance Manager in the Art-Athina International Contemporary Art Fair of Athens (2005-2017), as well as he organized the historical exhibition «The human figure in Art» for the Chamber of Fine Arts of Greece (2009-2010). The last three years he is Art Consultant and Art Logistics & Fine Art Insurance Manager at the Art-Thessaloniki International Contemporary Art Fair of Thessaloniki (2015-2018).

He has been a certified art manager and specialist for Visual Arts, Crafts and Cultural Heritage by Swiss Approval International SA, while he had attended with sholarship for two years the intense Life long learning international program by Croatian Cultural Alliance in Rijeka on Cultural Management and Cultural Policies.

At the moment, he is Chief Research & Development Officer at the Platforms Project-Independent art fair (2018) and he is finishing his PhD research, Art on Education at ASFA as a PhD student, department of Theory & History of Art (2009-2018) with supervisor Dr. Titika Salla.

He is leading the art workshops for all ages at the municipalities of Petroupolis (since 2005 until currently) and Kessariani (since 2011 until today) and in several other venues private and/or public. From 2008 until 2013 he was cooperating as an assistant and external partner with ASFA, art on education lessons with professor Dr Titika Salla. In 2016 he became an advisor for the carrier office of ASFA.

He has more than 4 years experience also working as an art teacher at Arsakio Tositsio School, New Pedia private school and in public schools in the city of Athens. He had organized the art workshops of the French Institute of Athens for two years (2005-2007). He has over 17 years of teaching experience in all ages and levels of formal and informal education.

He speaks English but he has language skills in French and Japanese.

He has created 6 solo shows at gallery spaces and holds numerous publications at the daily press, newspapers, TV and magazines in Greece and abroad with references to his artworks and shows.

Yorgos Taxiarchopoulos has been awarded the 8th LVMH international prize for young artists (Paris 2002) and the first prize of Y&Z Spyropoulos foundation at its annual competition for Greek artists. In 2007 he was nominated to represent Greece at the National Pavilions in the 52nd Venice Biennial (Greek Ministry of Culture) and in 2006 he was nominated in the first selection for the 5th DESTE prize for Greek artists.